The University of Pennsylvania’s James H. Greene, Jr. Head Coach of Men’s Lacrosse, Mike Murphy, has announced his recruiting class for the upcoming season. Thirteen young men are on campus and have joined the men’s lacrosse program as freshmen.

“We are very excited about the Penn Lacrosse Class of 2022,” said Murphy, who enters his tenth season at the helm. “Collectively, their athletic accomplishments speak for themselves, but we are most excited about the quality of their character, their enthusiasm for our program and the sport, and their leadership. Nine of them were captains in high school, two of them two-time captains, and two of them were multi-sport captains. They come from nine different states including Florida, Oregon, Indiana and Arizona, which reflects the growth of our game. We can’t wait to work with this group and help them reach their potential on and off the field.”

Penn finished last year with a 7-8 overall record—including the program’s first-ever win over the USILA’s No. 1-ranked team, a 10-9 decision over Duke—and went 3-3 in Ivy League play. 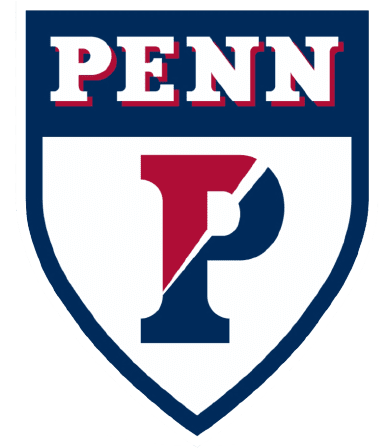 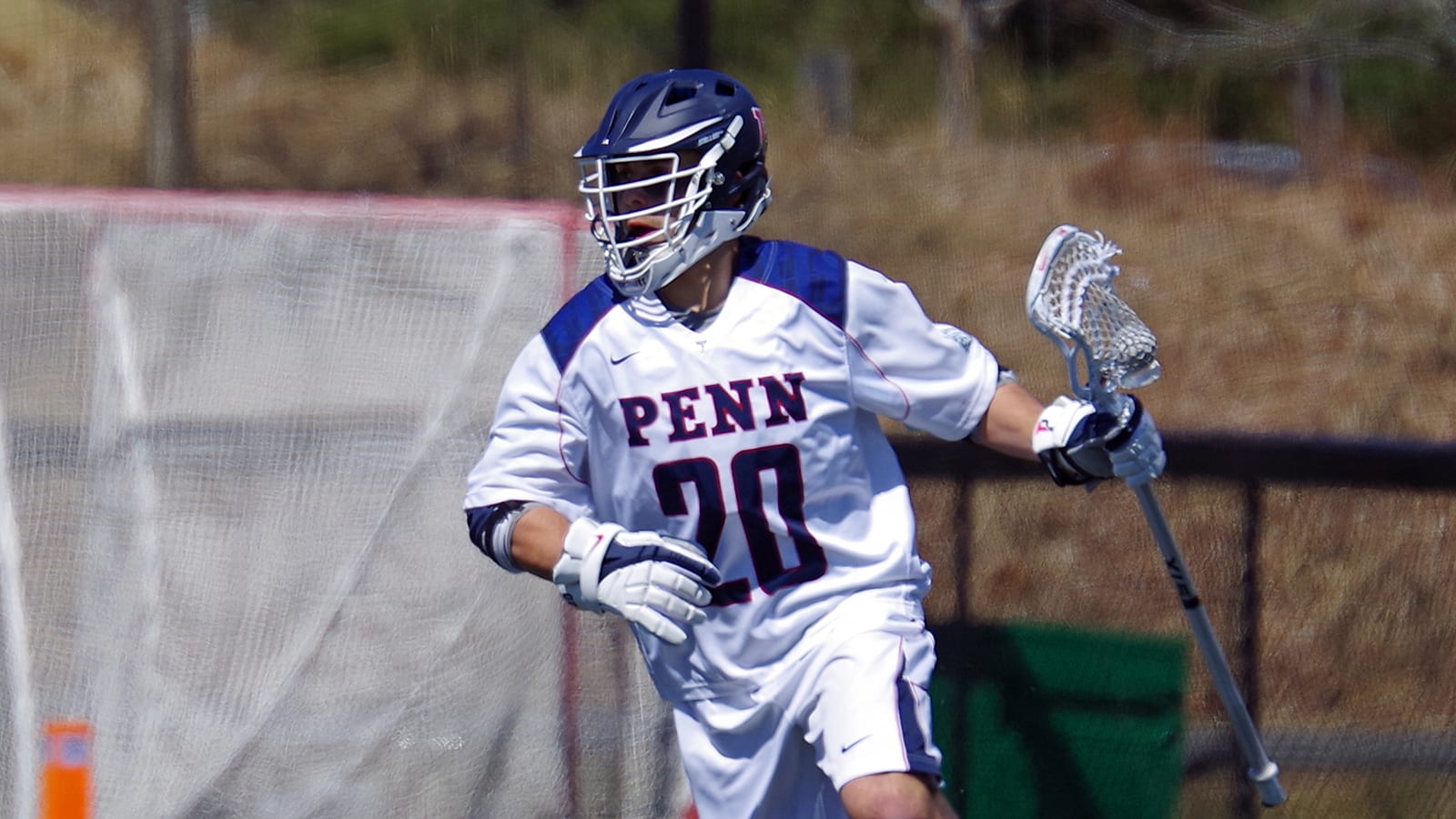