Vermont men’s lacrosse head coach Chris Feifs announced the 2019 schedule on Monday. The Catamounts will play 13 regular season games this spring, headlined by a trip to take on the University of Utah in Salt Lake City on Friday, Feb. 1.

The regular season ends with Vermont’s second neutral site game of the season, an April 27 meeting with Penn in Wilton, Connecticut. The Cats and Quakers have not met previously.

The top-four teams in the final regular season standings advance to the America East Tournament. All rounds will be held at the higher seed starting with the semifinals on Thursday, May 2. The America East Championship is scheduled for Saturday, May 4, with the winner earning an automatic bid to the NCAA Tournament. 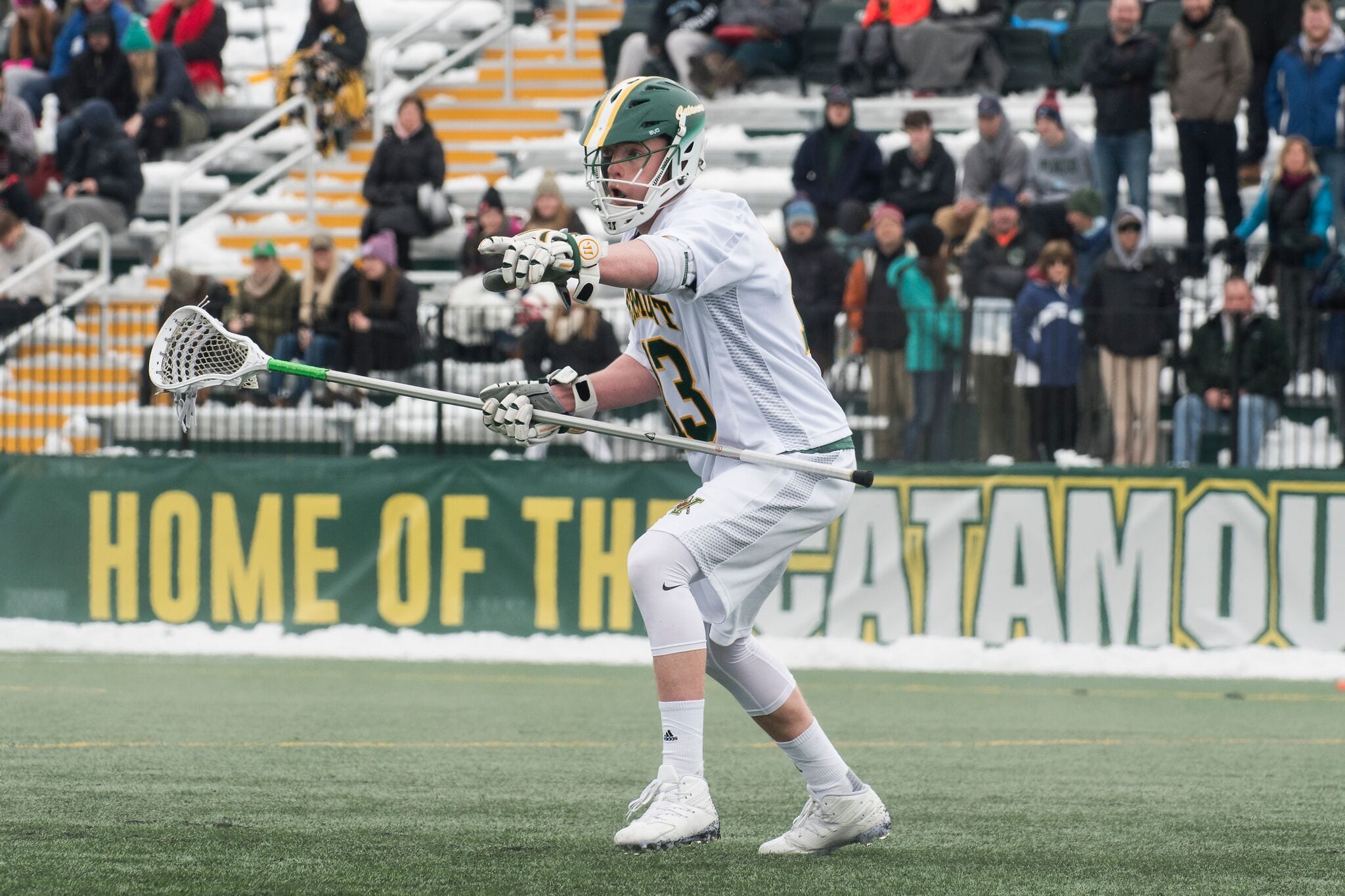 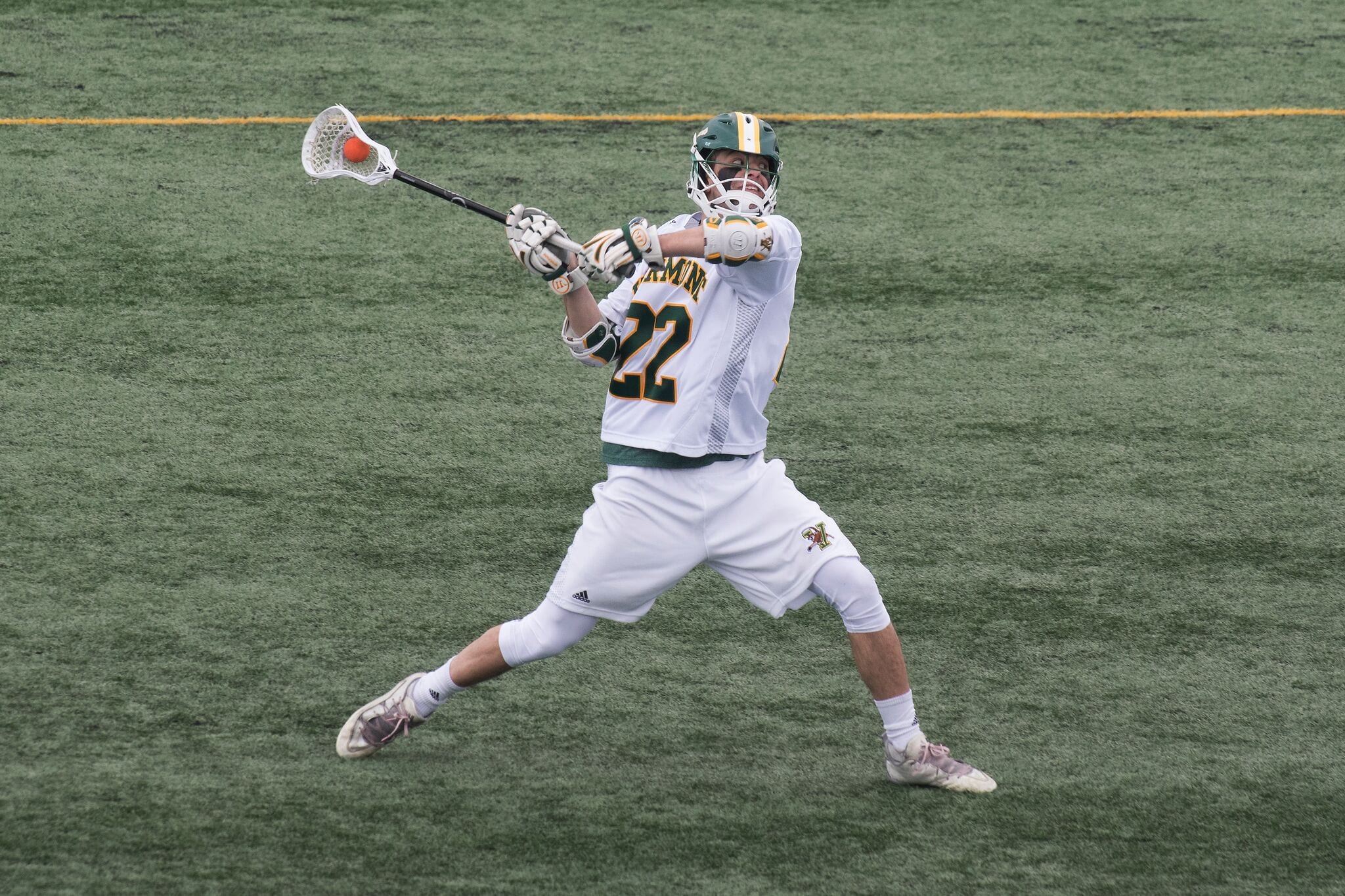